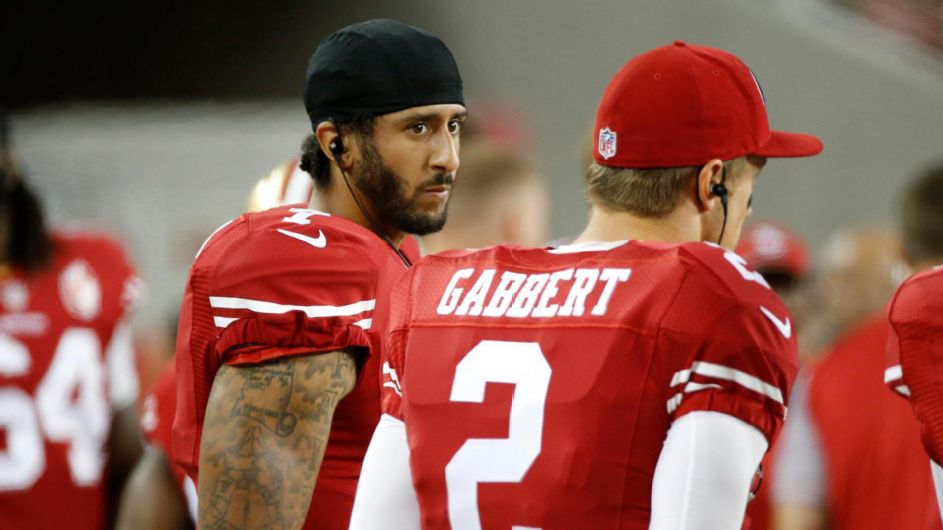 This episode we talk Colin Kaepernick setting America on fire! We give you a breakdown of who he is and why he isn’t standing for the National Anthem. We also break down White America trying to deal with a color changing world, how living in a military town gives us the right to talk shit, and Drew Brees’ statements not making any fucking sense.

Football season is upon us though and we talk about Romo breaking his back and Dak Prescott taking over.

We also talk about The Rock being the highest paid actor in Hollywood, why he’s a triple threat and his fake beef with Vin Diesel.

Sharif also takes his bong rips while Bigg UU provides intermission music and we talk about Pimp C, if he was alive what he would think of the game now and why running trains on women is weak as hell.

We also talk about the hatred that Leslie Jones is receiving for no reason, why Riffa isn’t interested in Ghostbusters, Bigg UU’s thoughts about why you should stop hating women if you do and the whitewashing of Hollywood. Bigg UU gives a theory on why Leslie is being attacked and it has to do with with Twitter being a warzone.

We also talk about sneakers getting roasted, mainly James Harden’s sneakers. We took some rips at the sneakers and talk about brands roasting people online.

SUPPORT US ON PATREON!
SUBSCRIBE ON ITUNES!
SUBSCRIBE ON GOOGLE PLAY!
Check out this week's episode below! Find out more about our podcast here or become a patron!

Vallejo, California rapper Benny showcases his skill set with his new black and white visual for 'You Don't Know' off his project "Different" coming 11/30.