The East Coast Hip Hop duo known as the Constant Deviants returns with the new single DeLorean, coming from their new project Omerta dropping on June 28th. Read more about the new track:

Next Saturday June 25th, M.I. and DJ Cutt will be performing at the Loudpalooza event being held in Baltimore’s Castaways, before heading north for a weeklong series of radio show guest appearances in Manhattan, The Bronx and Brooklyn.

Beginning with DJ Eclipse’s Rap Is Outta Control Show on Sunday June 26th, they will be promoting the album and M.I.’s new film “Six2Six”. Selected by Ralph McDaniels for screening at the Hip Hop Film Festival in August, it co:stars Treach (Naughty by Nature), Syleena Johnson and Chief Rocker Busy Bee.

Check out DeLorean from the Constant Deviants and leave a comment with your thoughts below. 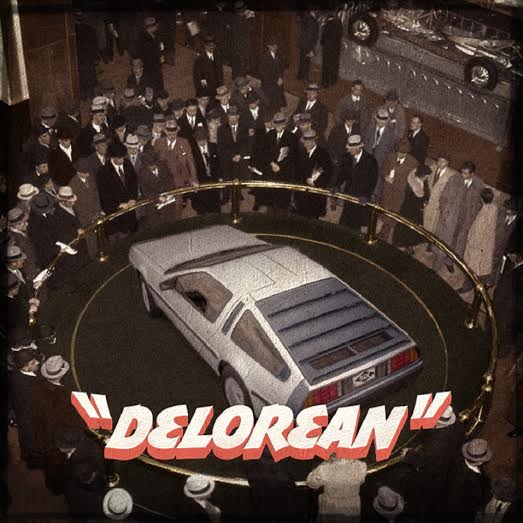 Check out this week's episode below! Find out more about our podcast here or become a patron!

Key Glock stunts in a Camo Mercedes in “Since 6ix” Video

It's always good to feel confidence with yourself and Ness Heads shows all the ladies how to do so with her latest song and visual 'Pretty.'